A re-invented event in times of a pandemic.
"Foco Familias" is an anual event that happens at Teatro Municipal do Porto, but in 2020 the world had stoped because of a unexpected pandemic, and this event had to be post-poned. However as culture must never be put in pause, "Foco Familias" evolved from a physical event to a virtual one.
This change of plans, got us reflecting about this time where everyone was forced to stop their work, stop their routines and human interactions.
So why not developing the concept of stopping time?
To achieve this we needed an object that could be understood as being frozen, and the bouncing ball felt perfect, because it also relates to the theatre's own image, but is also very playful – perfect for a family oriented event.
With the concept decided, we developed a series of images and animations that would be used in the event's website and general promotion.
Project type: Virtual Event, Illustration, Animation
Client: Teatro Municipal do Porto
Graphic Design: Estudio Eduardo Aires
Photography: José Caldeira
Year: 2020 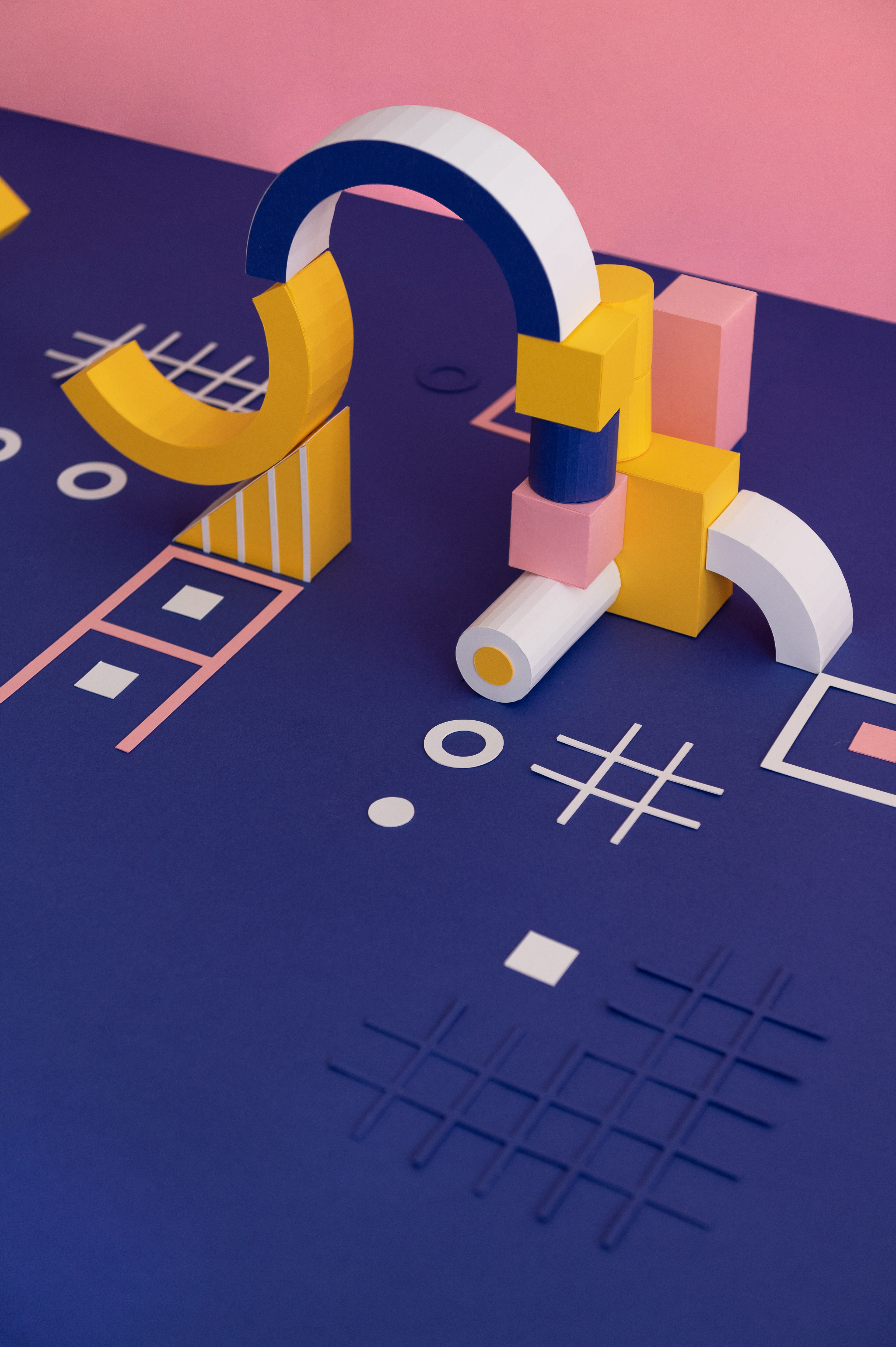 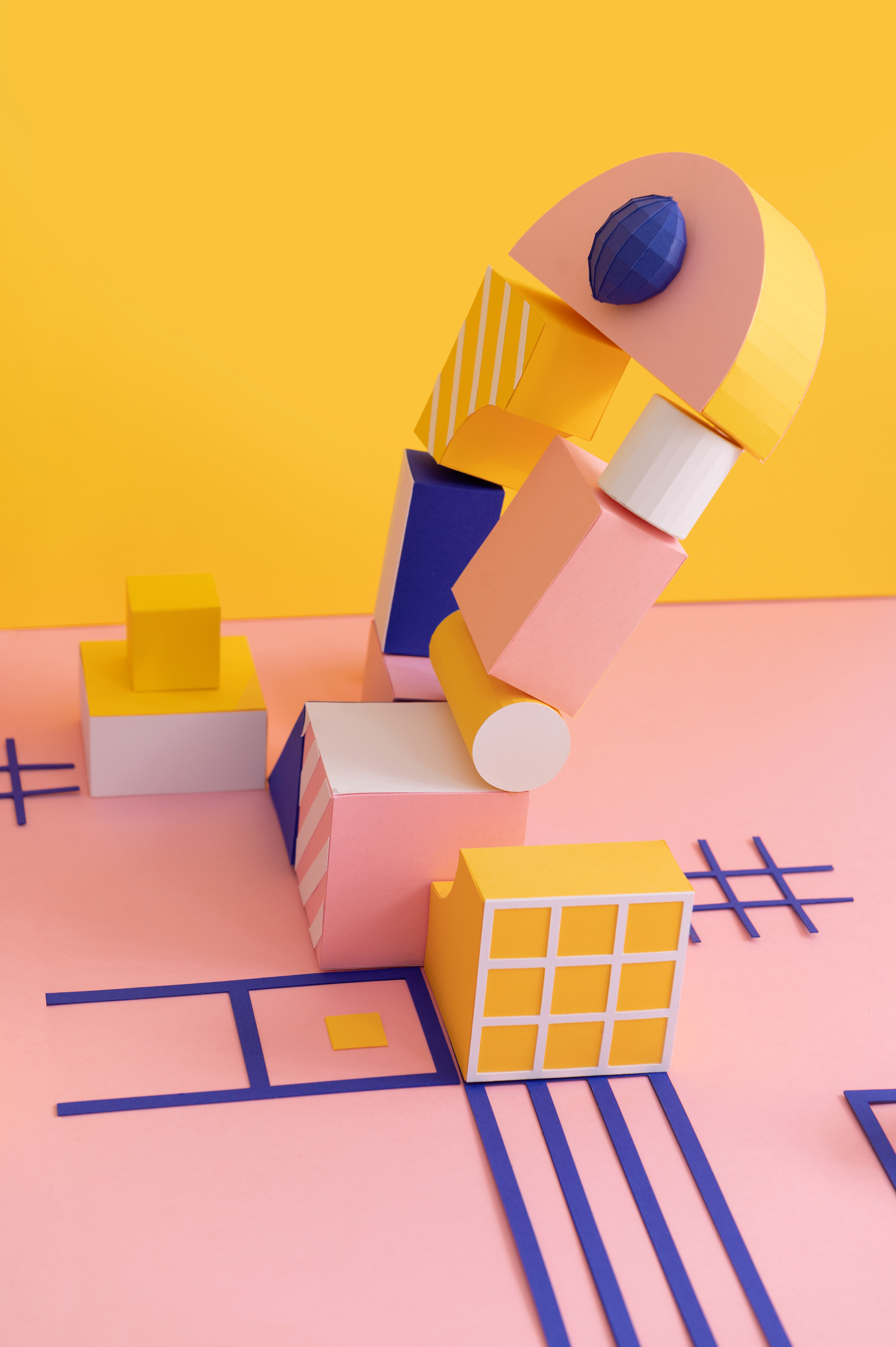 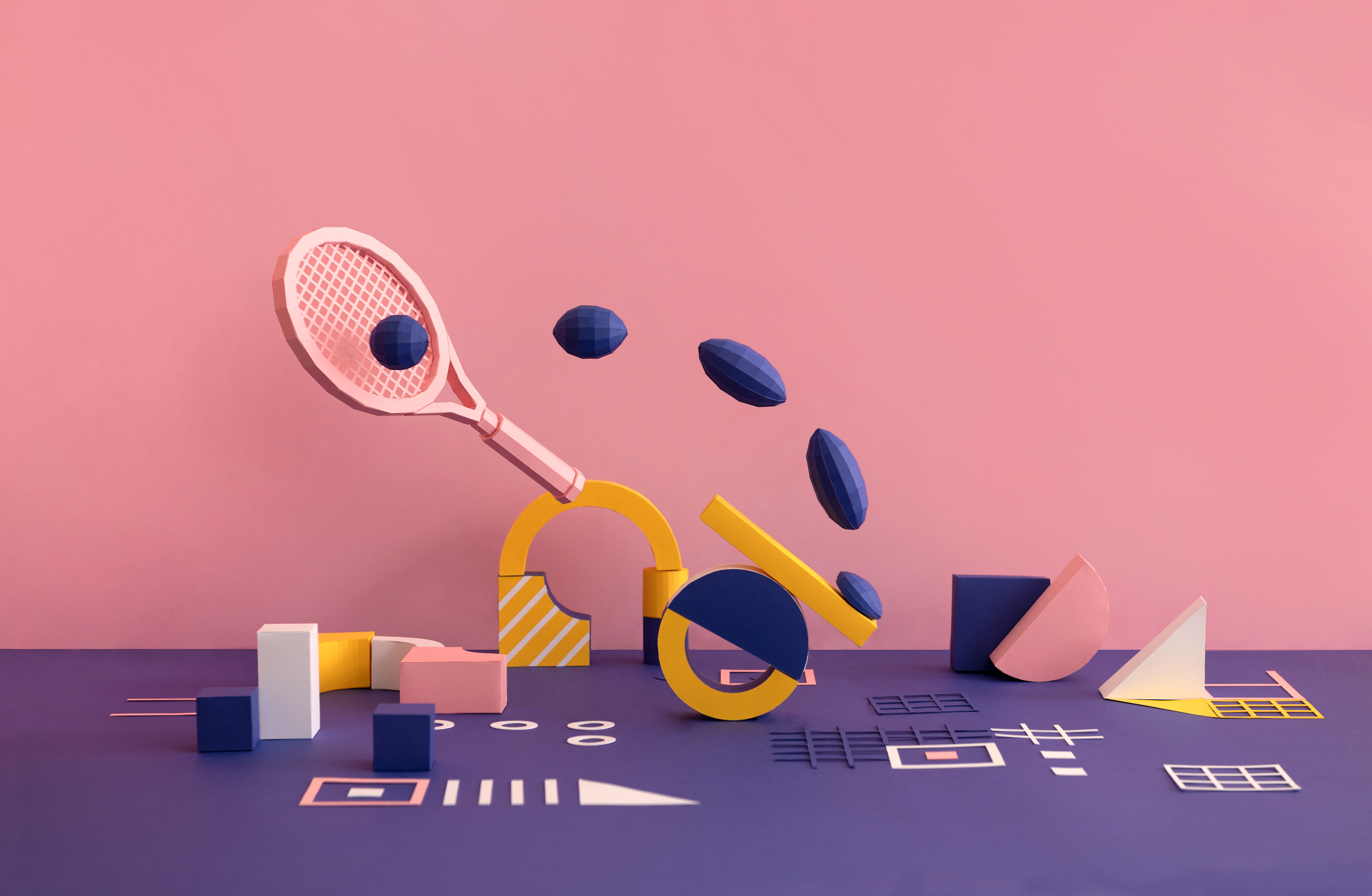 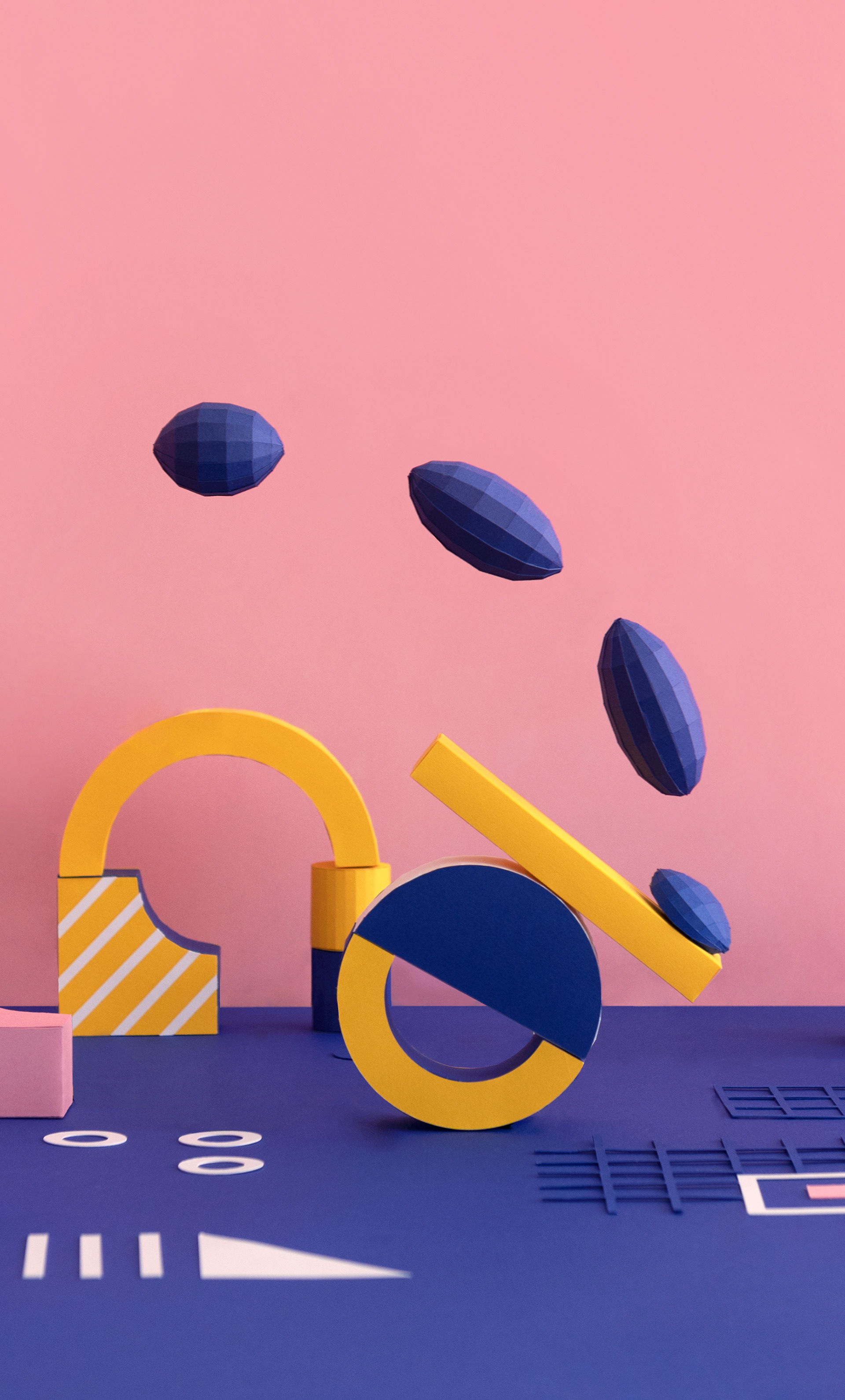 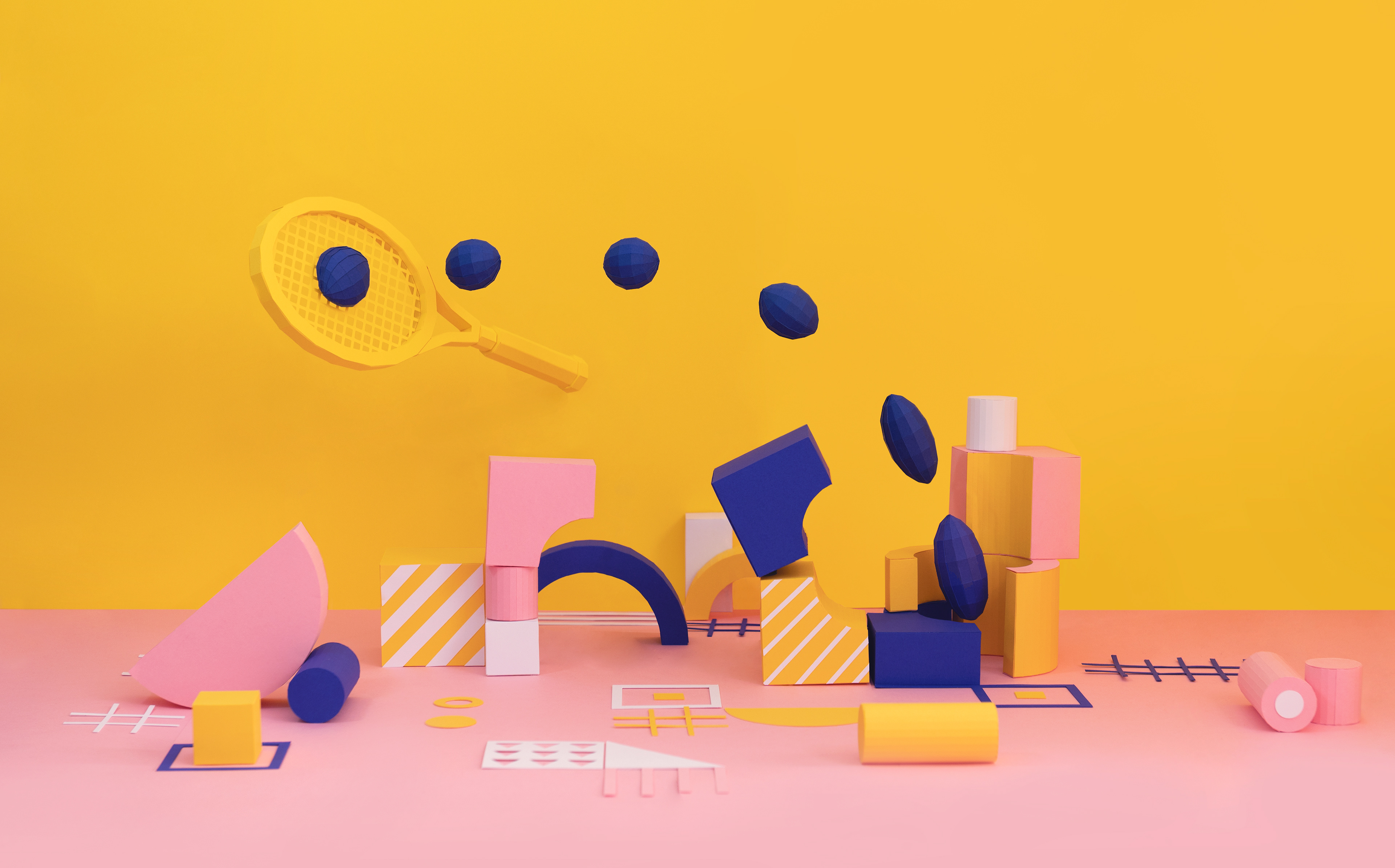 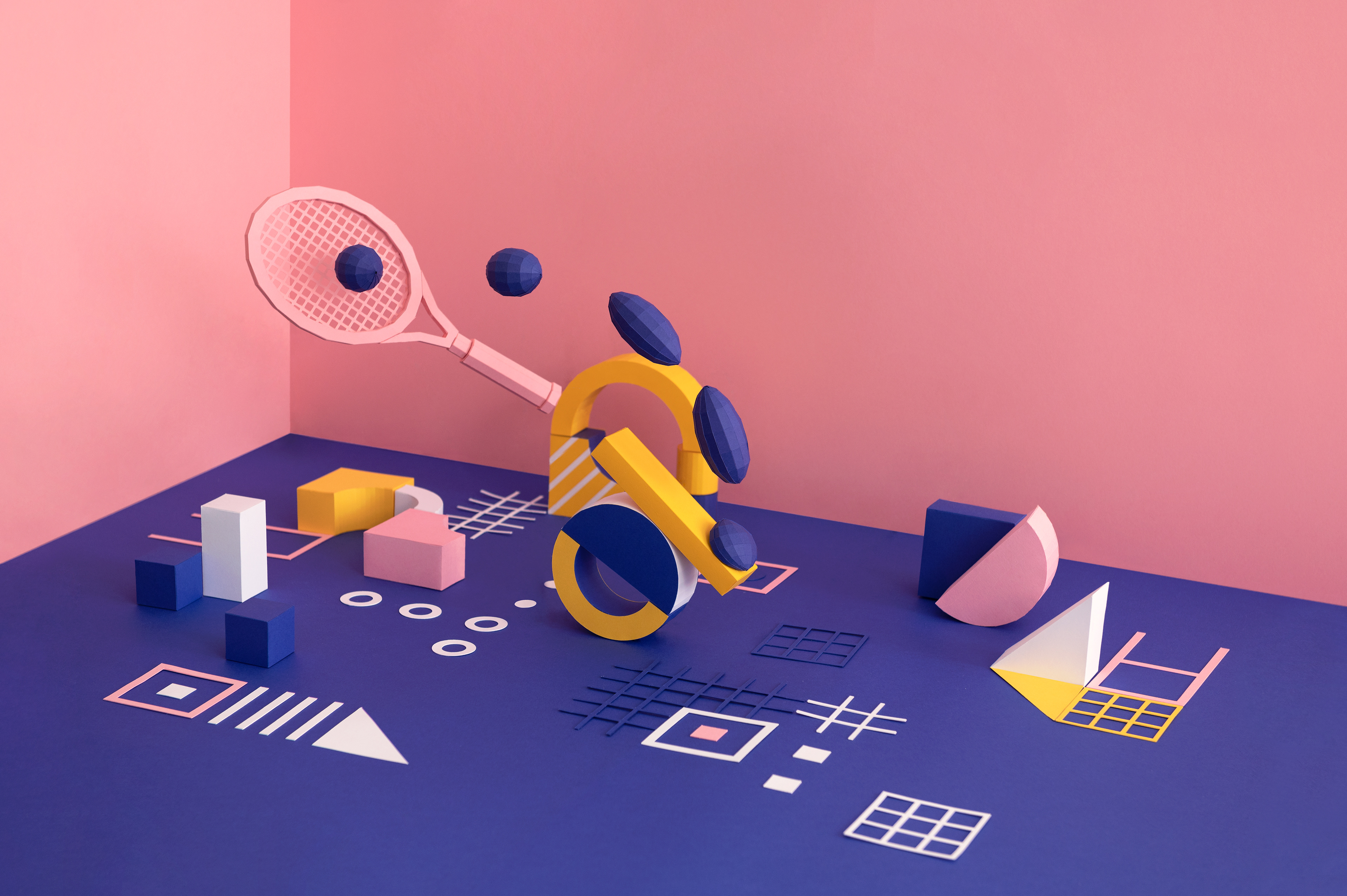